Shannon Hall at the Memorial Union

Mulan, Princess Jasmine, Les Miserables' Eponine and Kim from Miss Saigon are just a few of the many roles that musical theater great Lea Salonga has played onstage and on-screen. She is "known across the world for her powerful voice and perfect pitch" according to Broadway World and The Village Voice stated, "her clear, glistening soprano is all but embedded in the American musical subconscious."

Born in the Philippines, she has received numerous awards, including the Laurence Olivier Award for Best Performance by an Actress in a musical, a Tony Award, and Drama Desk Award for Miss Saigon. She was appointed Goodwill Ambassador for the Food and Agriculture Organization of the United Nations. 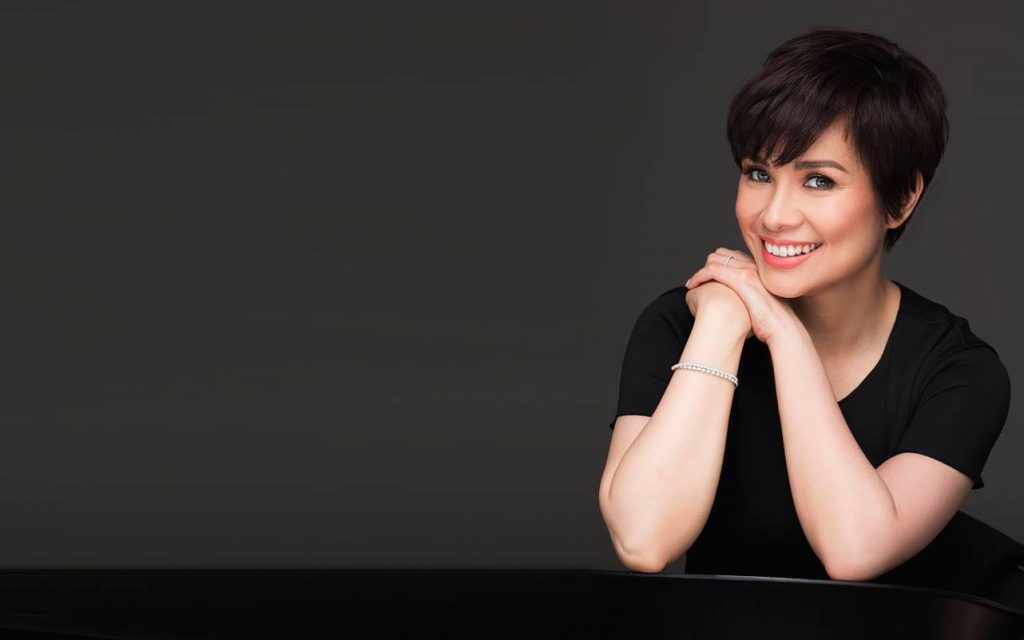